Respira Air launched their first-ever Kickstarter Campaign with a goal to reach $30,000 in funding their new product launch. Our team was tasked to create and execute two aspects of the campaign. The first was a four-part video series shot in both Toronto and Guelph Ontario, exhibiting their story, the product itself and how they pivoted throughout the pandemic to bring a new product into homes across the world. 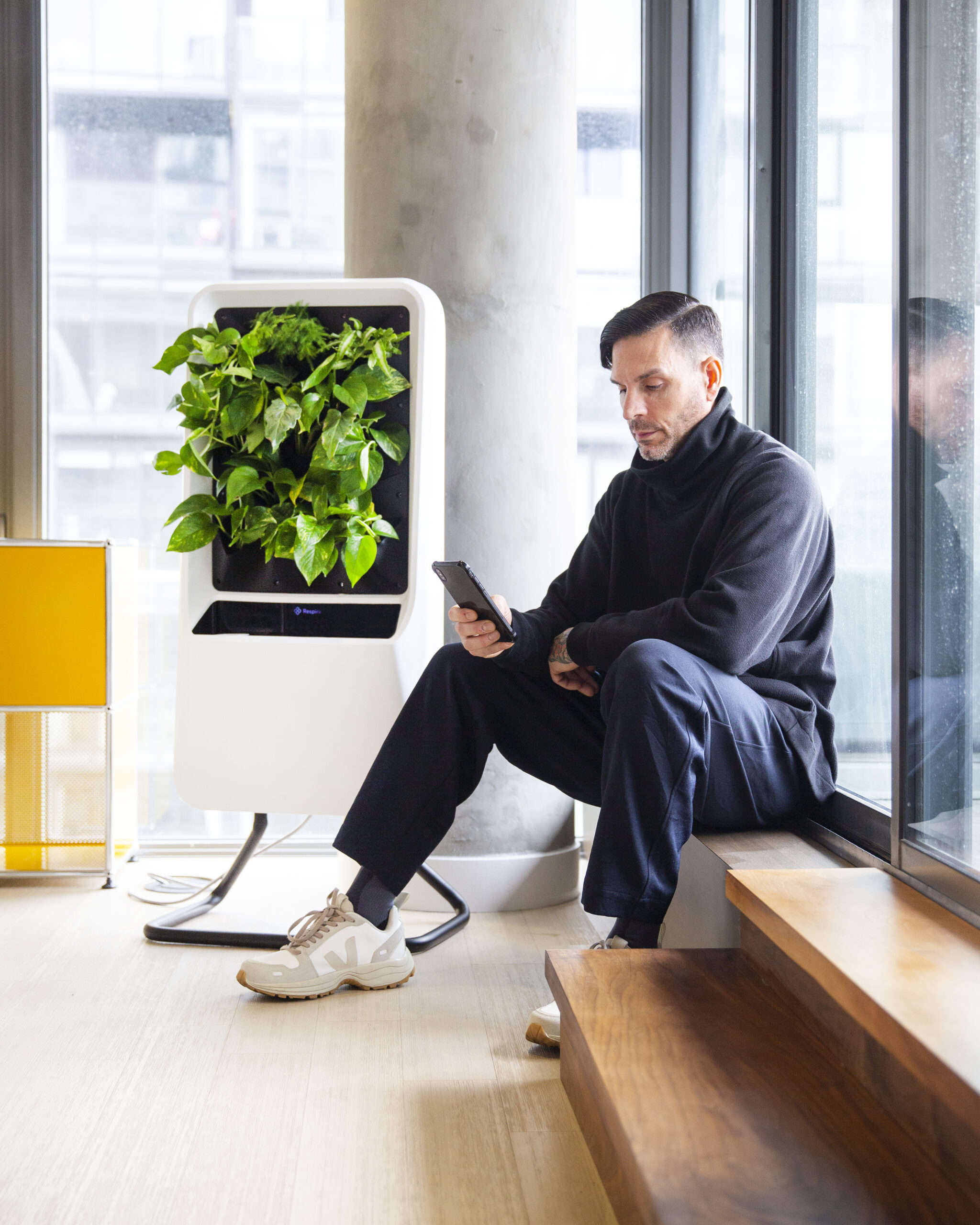 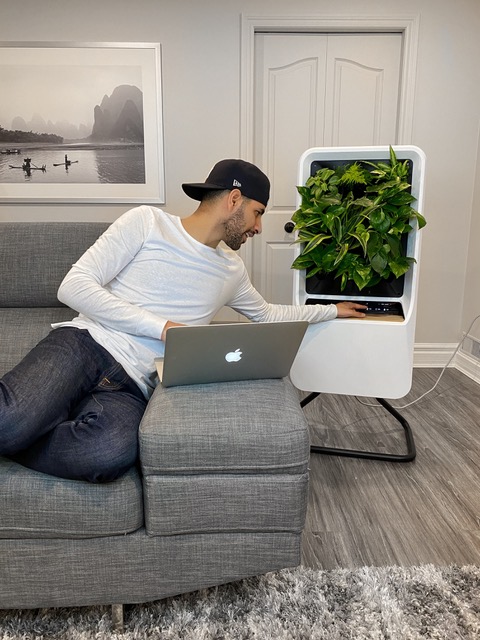 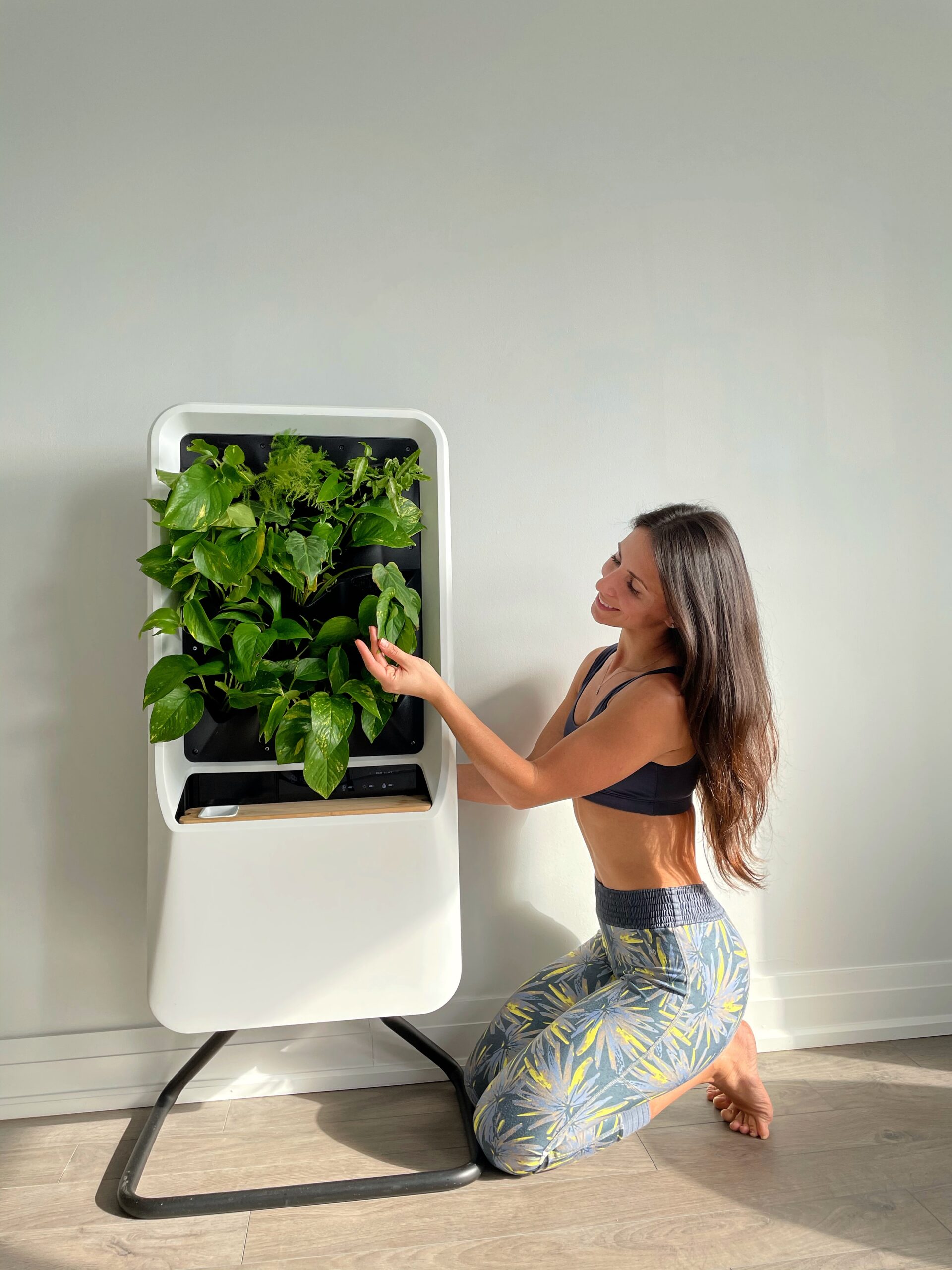 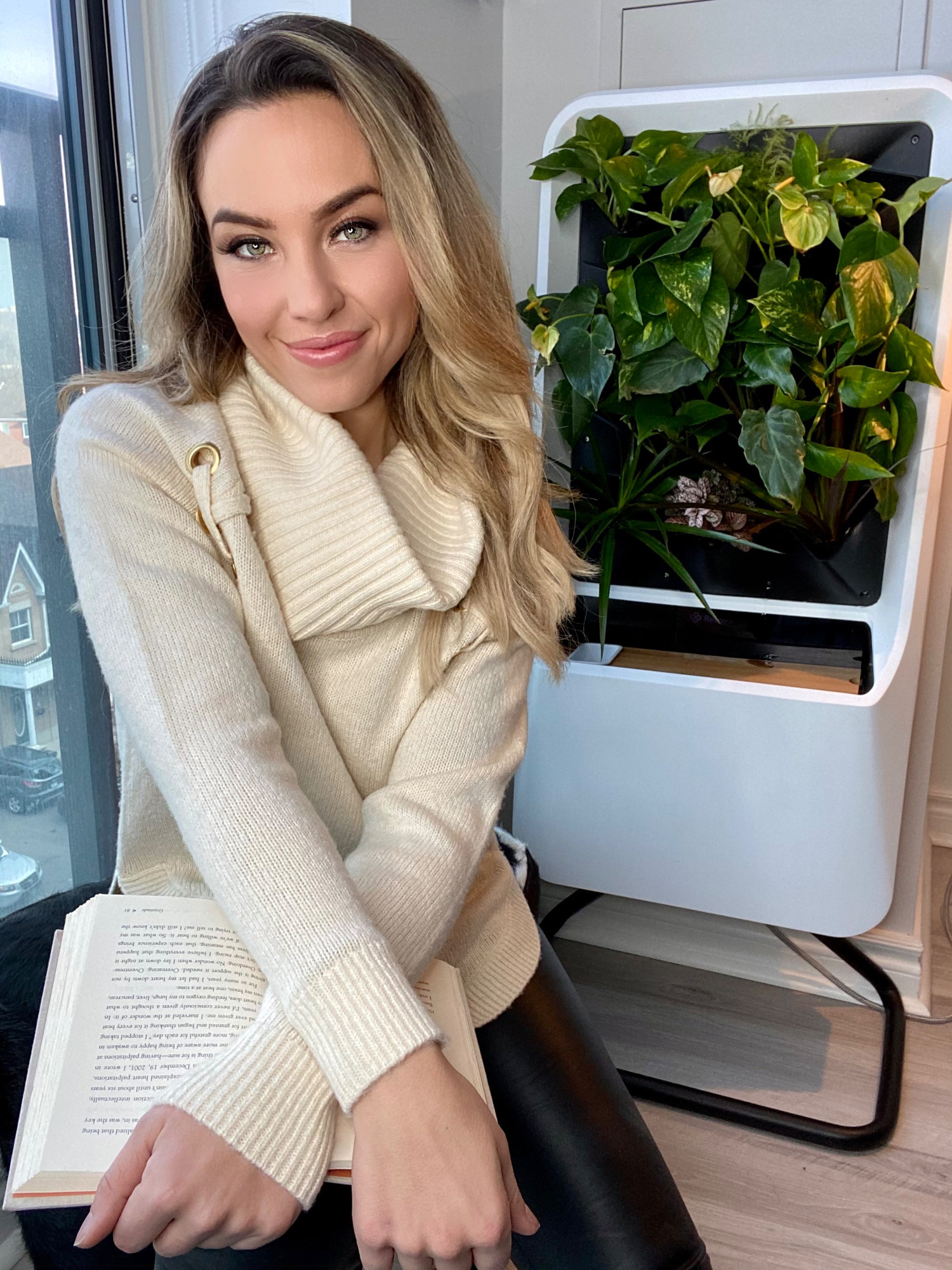 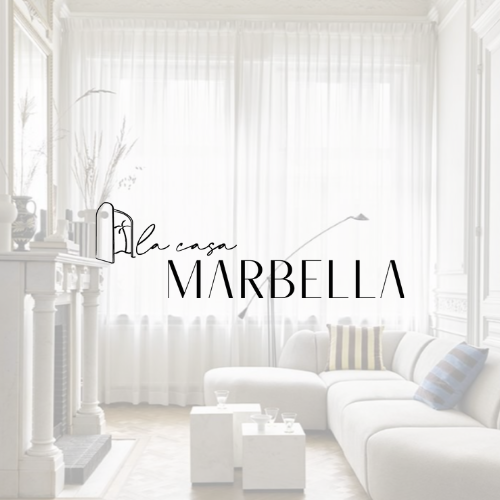 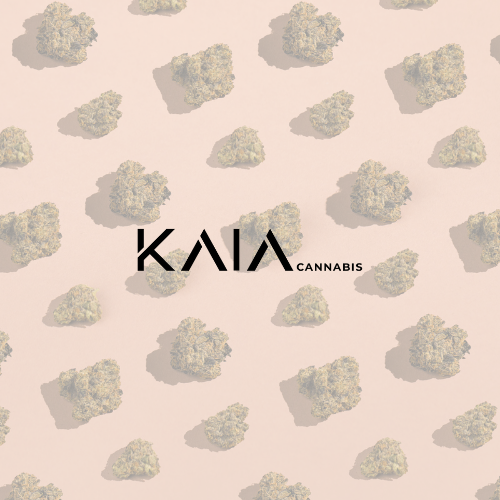 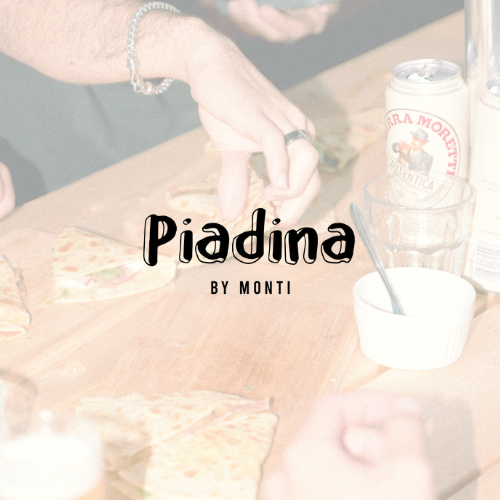 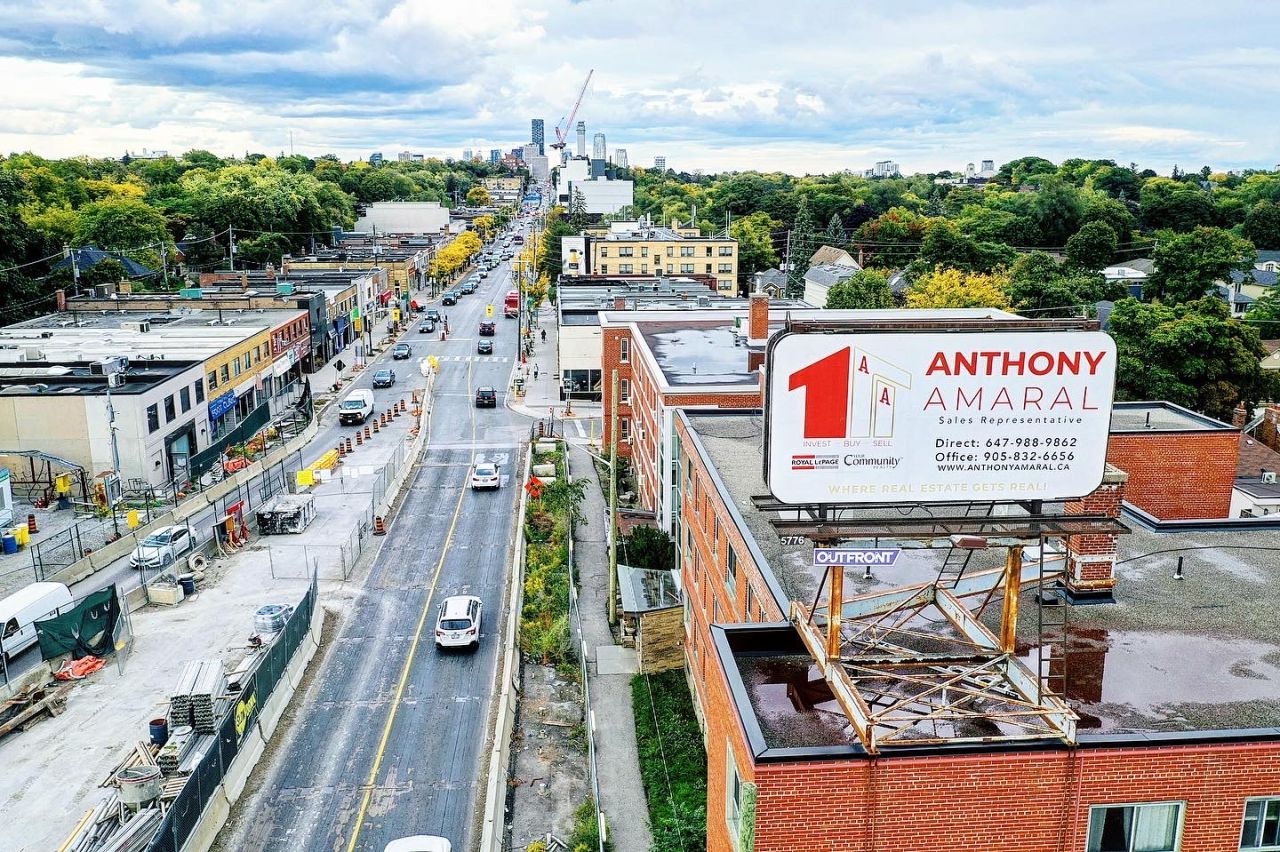 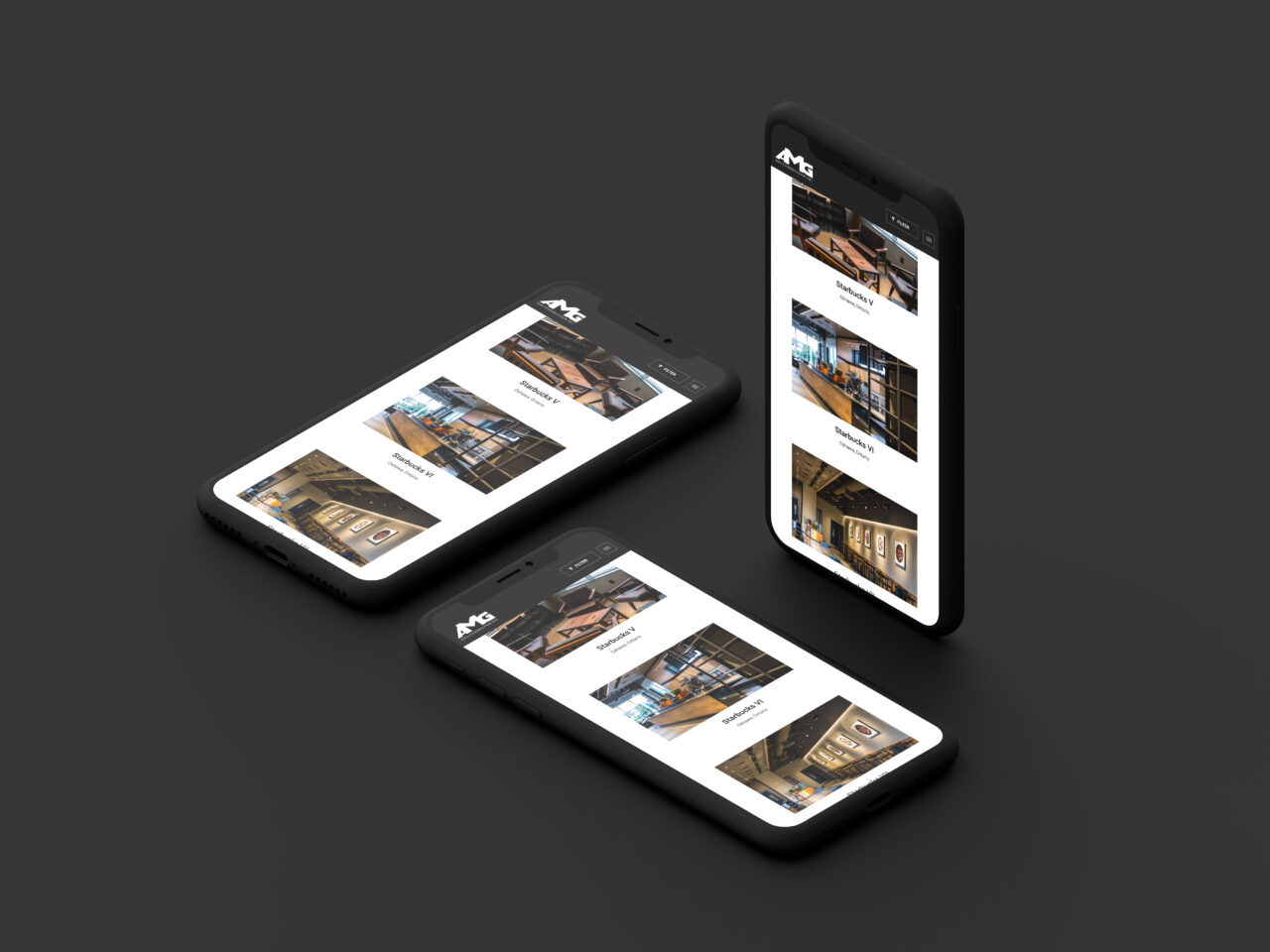